Join one of our clubs and caucuses:

Democratic Women's Club members receive training in campaign management, attend state conventions, engage in lobbying in Tallahassee, and help get out the vote for Democratic candidates during general elections. All Democrats, regardless of age or gender, including high school students, are welcome to join. 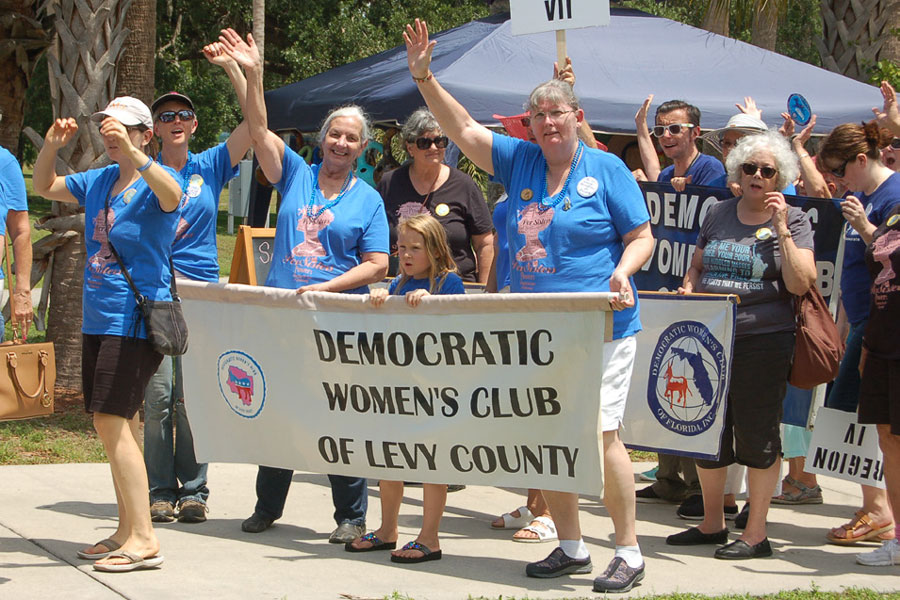 Members of the DWC of Levy County are active in supporting the Democratic Party at both local and state levels. 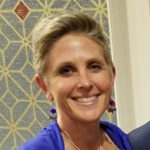 Stacey Peters played a major role in re-establishing the Levy County Democratic Party. As a daycare center employee, she “saw firsthand how ordinary Americans struggle to afford the most basic necessities.” As a paralegal, title insurance closer and Realtor, “I experienced the sting of gender inequality in the professional workplace.”  As a personal trainer and caregiver for her parents, “I know firsthand how critically important good healthcare and a functioning social safety net are for the well-being of our nation.”

Members of the Environmental Caucus support Democratic candidates who are committed to protecting Florida's environment. The caucus monitors local and state legislation and policies that might affect Florida’s environment and alerts government officials and the public.

Jay is a retired professor in sociology, anthropology, and United States history. He is president of Cedar Keys Audubon and a member of the board of directors of the Florida Wildlife Federation.

Members of Young Democrats are dedicated to helping elect Democratic candidates at all levels of government. A major priority is building a bench for the Democratic Party by  identifying, recruiting, and supporting the next generation of leaders in Florida. Democrats aged 40 years and younger are welcome to join. 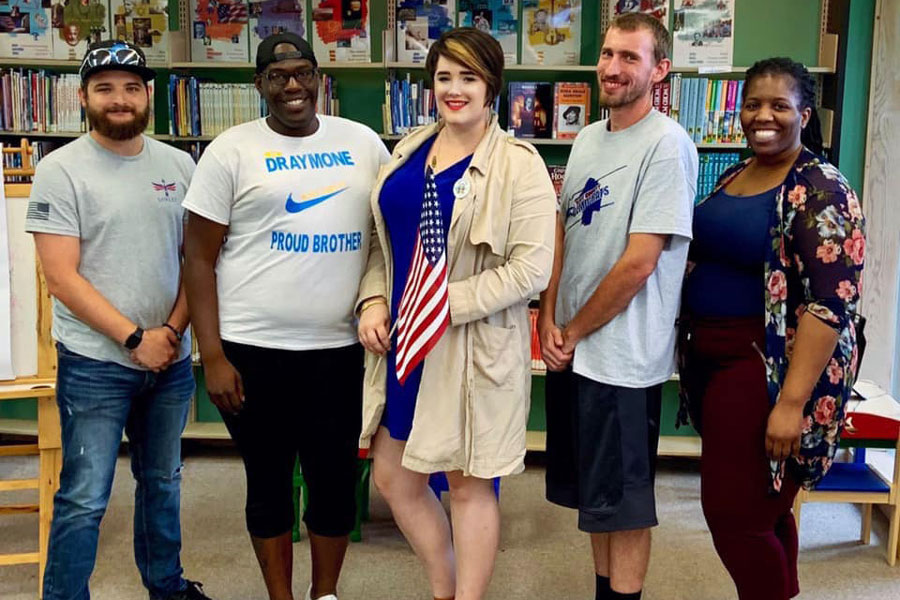 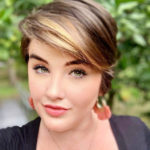 Jessie Caudill graduated from the University of North Florida in 2015 with her B.S. in Political Science with a focus in Public Administration and Non-Profit Management. Most recently she worked as a deputy field director for the Ralph Northam’s gubernatorial race in Virginia. She also served as the the assistant to the chief of staff for U.S. Senator Bill Nelson. Following her graduation from UNF, she completed a public policy fellowship in Washington D.C. at a prestigious lobbying firm. Post-fellowship, she served as the deputy field director and coordinator for a city council campaign in Jacksonville, FL.

Jessie is passionate about human rights, income inequality, mental health destigmatization, and the current climate crisis. She hopes to spend this year as president moving the needle in Levy county through increased efforts in voter registration, citizen engagement, and volunteer mobilization.