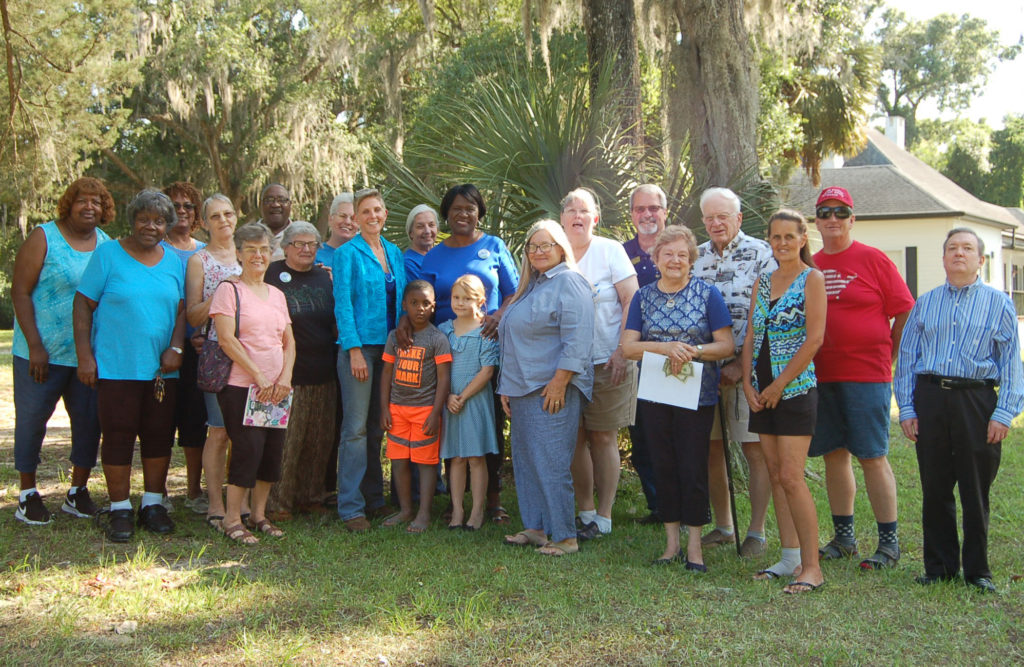 Attendees at the Levy County Democratic Party meeting in May 2019

After disbanding in 2012, the Levy County Democratic Executive Committee has been revived and was officially re-chartered early in 2019. The revival of the official governing body of the Democratic Party in the county is part of a critical statewide effort to reactivate several county Democratic executive committees that had become dormant in recent years.

Democrats in Levy County and throughout the state are making a major effort to gear up for the presidential election in 2020 as Florida will be a critical battleground state. It is expected that the presidential candidate who wins Florida’s electoral votes will win the election.

The extremism and incompetence of President Trump, many officials in his administration, and Trump’s supporters in Congress are key factors in motivating Democrats and independents in Florida and across the country to organize to defeat Trump. Many who have never previously taken an active role in politics say they are motivated to become involved because of Trump’s extremism.

All Democrats are welcome to attend meetings of the Democratic Executive Committee, the affiliated clubs and caucuses, and to serve as volunteers.

Please join us at our regular meetings or give us a call or email us for more information.